Ahead of Cambodia’s election, questions are being asked about how Kong Vibol made his fortune.

The head of Cambodia’s tax department is staring down the barrel of a potential two-year prison sentence and a $21,000 fine for allegedly falsely claiming he is a resident of Australia.

Kong Vibol, the director general of Cambodia’s General Department of Taxation, claimed he was a resident of the Melbourne suburb of Noble Park in 2011 when he registered Panhariddh Pty Ltd, a private company that owns millions of dollars worth of real estate in Australia.

According to Australia’s Corporations Act, a private company must have at least one director and that director “must ordinarily reside in Australia”. But Mr Kong resides in Cambodia’s capital Phnom Penh. 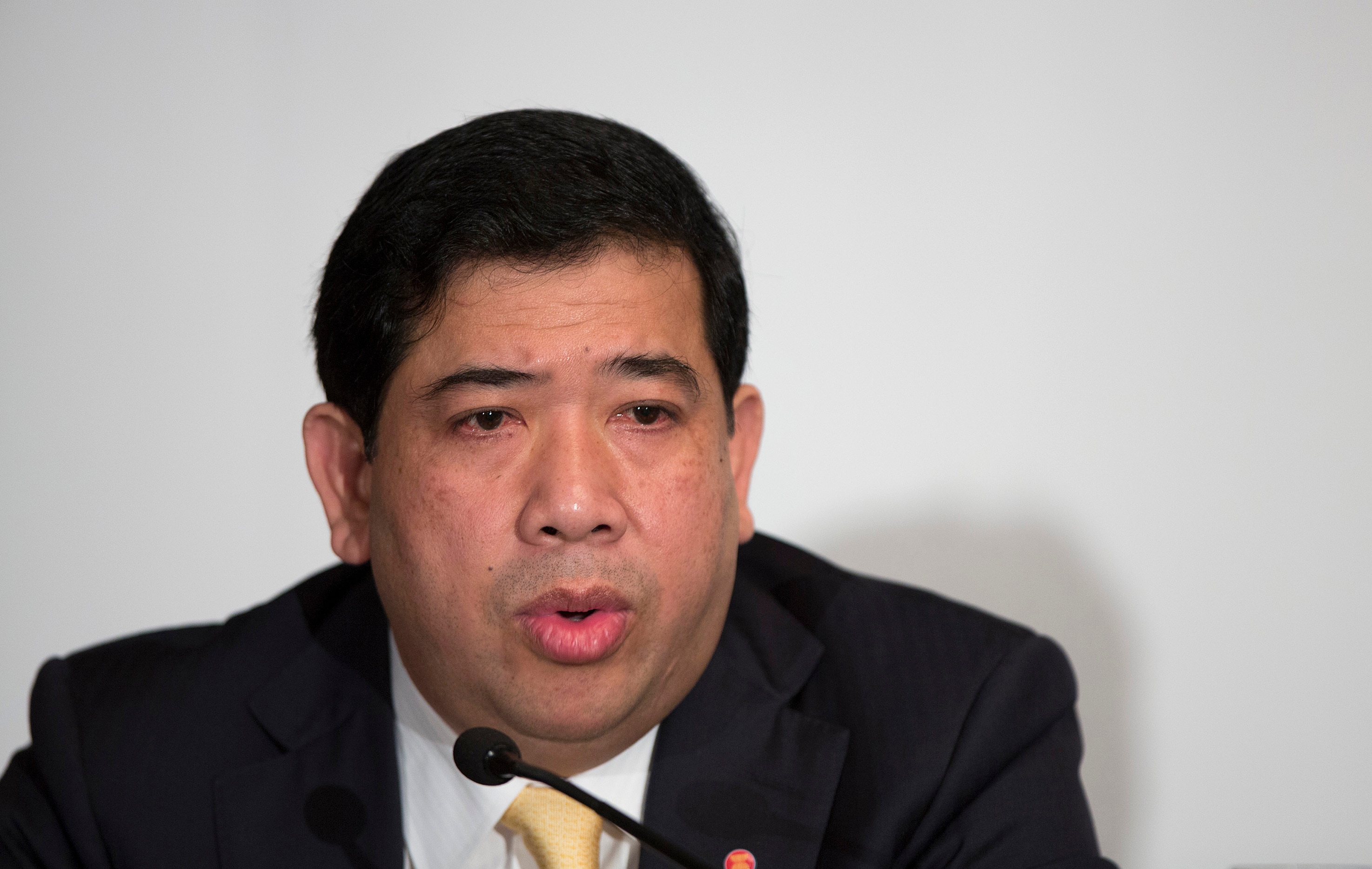 Kong Vibol, pictured in 2012, fled to Australia in the 1970s but now lives in Phnom Penh.
Bloomberg / Getty Images

The information was revealed at the weekend as part of an Al Jazeera investigation into an alleged Cambodian government conspiracy to silence the nation’s independent media by slugging them with enormous tax bills. The most high-profile case involved the Cambodia Daily, a staunchly critical newspaper that was forced to close its doors in October after it was issued with an out-of-the-blue $7.8 million tax bill.

The revelation comes ahead of Cambodia’s election on 29 July, and questions are also being asked as to how Mr Kong, who earns a government salary of around $1,300 per month and declares no other income, amassed a multi-million global property portfolio

Mr Kong denied the existence of the alleged government conspiracy, saying the Cambodia Daily must pay its taxes like every other business in the country. He also denied all association with Panhariddh Pty Ltd.

“It closed down a long time ago. I have nothing to do with Australia. It was transferred to another person,” he told Al Jazeera.

If prosecuted, Mr Kong would have to come to Australia. His Melbourne properties could be seized if he refused.

A spokesperson for Australia’s corporate regular ASIC told SBS News it does not comment on specific cases but offered insight into how Mr Kong may have been able to claim he resided at an Australian address for seven years – and the potential consequences of his actions.

“ASIC does not verify the information that is provided for its register, however, it is an offence to provide false information to ASIC under the Corporations Act,” the spokesperson said.

“A breach of this provision is punishable with 100 penalty units or imprisoned for two years, or both. The current value of a penalty unit is $210.”

The spokesperson added: “There may also be consequences in regards to property bought by this company … arising from any additional action we may consider taking.”

Melbourne is home to a large community of Cambodian refugees who fled the genocidal Khmer Rouge communist regime in the late 1970s. Mr Kong was among them but returned to Cambodia after graduating from an accounting degree in 1993. He held various government positions in Phnom Penh until 2013 when he was promoted to chief tax collector. 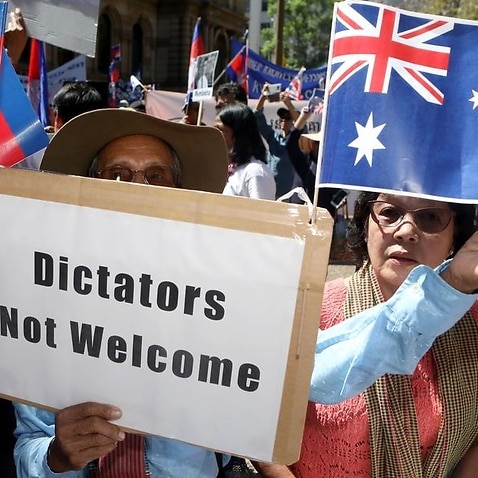 “The biggest achievement for us has been a massive increase in revenue collection, about 20 to 25 per cent each year,” Mr Kong told the Khmer Times in March. Five years ago, the country’s total revenue was just $1 billion, he told the newspaper. In 2017, it was $2.6 billion.

Efforts to contact Mr Kong through the Cambodian tax department were unsuccessful.

The Bugatti Divo Is a Chiron Designed for Corners

The Bugatti Veyron can handle, but it's more focused on going really, really fast in a straight line.…

US to ramp up sanctions after ‘flawed’ national polls

At a press conference on Wednesday, the US State Department announced that it would expand visa sanctions…